Me, If I Were Radiohead's "The Bends" 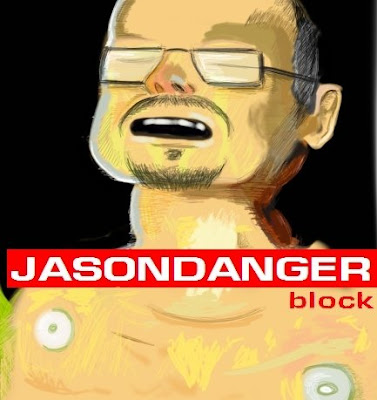 Radiohead is, like, the greatest band ever. Except maybe the Beatles. I vacillate. At the very least, Radiohead took up the Beatles' banner, continuing in their spirit of musical experimentation and fearless innovation. But in lyrical content, I have to give the edge to Thom Yorke. Radiohead isn't saddled with the psuedo-stories of a Paul McCartney, and who doesn't enjoy an awesome song about alienation, isolation, techno-shock or rabbit diseases?

One of my favorite things about Radiohead is the way they marry graphic arts with their music. Stanley Donwood, Radiohead's artist friend, has created some incredible images... from the dreary collages of "Ok Computer" to the icy compu-landscapes of "Kid A" to the battered library books of "Amnesiac" to the info-overload street maps of "Hail To The Thief." Stan Donwood also worked with Yorke on the cover of "The Bends," Radiohead's second album. It was made, apparently, by morphing Thom Yorke's face onto a photograph of a medical dummy. It's not my favorite of Radiohead's album covers, but it was the easiest to make look like me. 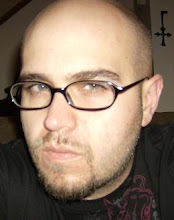